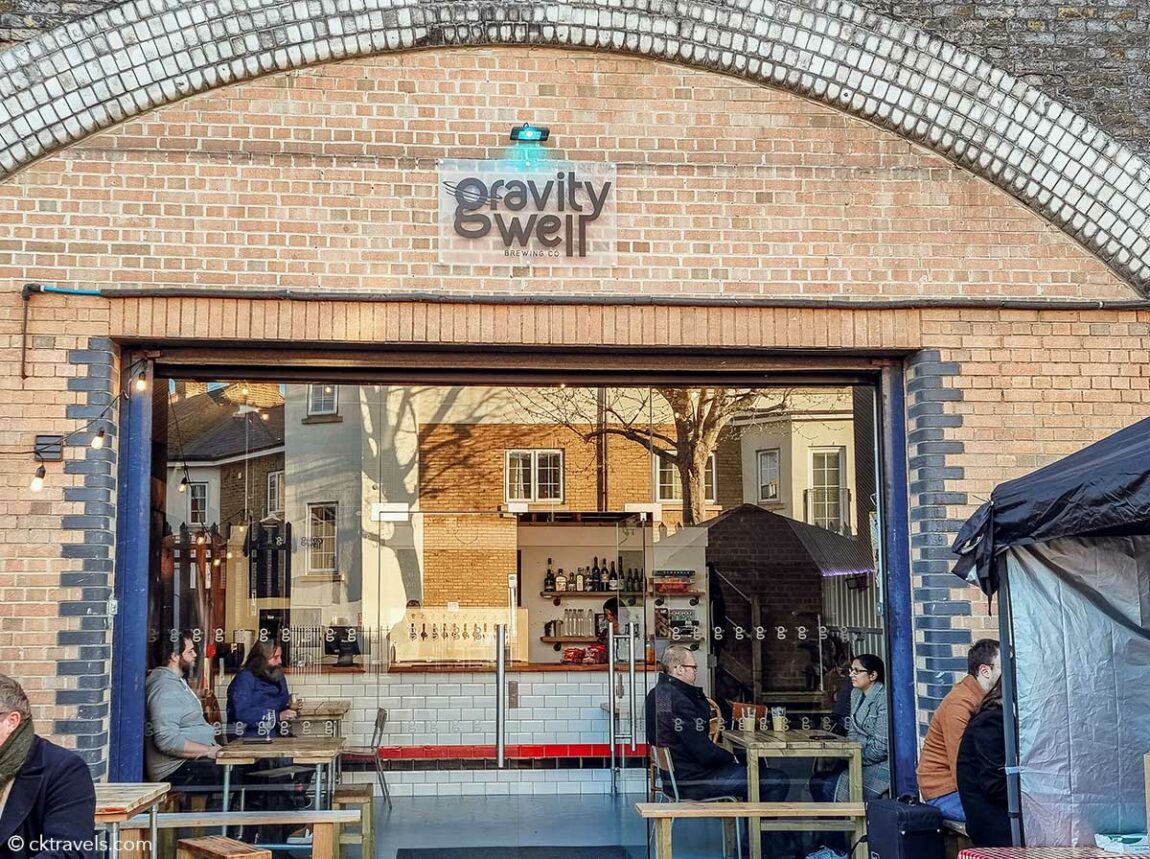 There is a lot to like about Leytonstone, including its burgeoning craft beer scene. This East London neighbourhood has always been high on our go to places for a pint, as demonstrated by our recent Leytonstone and Leyton bars and pubs guide. Now, you can also undertake the Leytonstone Beer Mile, comprising nine breweries, bars, pubs and taprooms located in close proximity (ish) to each other.

We are suckers for a good ‘beer mile’, having previously visited the Blackhorse Beer Mile and the Bermondsey Beer Mile (we love a good craft beer challenge) – the Leytonstone Beer Mile was termed in 2022 and is the newest crafty beer mile contender in London.

Working our way from north to south, here is our guide to the Leytonstone Beer Mile 2022 (and yes, some are technically in Forest Gate but please just enjoy this bounty of beer and bars):

Praying that the (Gravity) Well hasn’t run dry, the choice of their own brewed beers on tap at this taproom never disappoints. If you are a little overwhelmed by the ever changing chalkboard menu behind the bar, they’ll likely offer you a couple of small samples to help you make your decision. We are big fans of Gravity Well’s Relativistic Beaming NEIPA (6.7%).

The Gravity Well taproom has a nice and cosy set-up located in a railway arch, with a small beer garden out front (sometimes with a street food stall), plus a mezzanine seating area up top. Well stocked beer chillers also come as standard at Gravity Well (very popular for takeaway beers too).

Get your fill of beer at Filly Brook. A good looking bar and local restaurant that boasts an epic range of beers both on draft and in bottles. We recently visited Filly Brook to work our way through their beer menu and taste awesome Japanese okonomiyaki pancakes from Sho Foo Doo. As at November 2022, the current street food kitchen residency at Filly Brook is Tangys, specialising in South East Asian style sharing plates.

Busy on the Friday night we most recently visited, Filly Brook has a nice interior dining area and during the daytime, becomes more of a taproom set-up.

There are usually up to 20 beers on tap at any one time at Filly Brook and they often serve beers from other Leytonstone Beer Mile participants like Mammoth Beer, Solvay Society and Gravity Well -cheers!

Hidden away up a little side alley is artisan Arch Deli, a gem of a bar. Located just off Grove Green Road and launched in 2022 by Michaela Zelenanska formerly of Kernel Brewery and Clapton Craft, Arch Deli is a delightful set up making great use of its railway arch location.

Focusing on fresh products, delicious food and the best local wine and craft beer goodness, this is all about the personal touch. Quite unlike anything else on the Leytonstone Beer Mile, the Arch Deli feels warm and welcoming and easily somewhere you can spend an hour or two trying good local food and drink or to take home. Recommended.

A little bit of Belgium in Leytonstone, Solvay Society set up home in East London and brought to life by Belgian born and craft beer lover Roman. Solvay Society’s toasty taproom can be found underneath the railway line at Dyers Hall Road, just a few doors along from neighbouring Leytonstone Beer Mile bar, Arch Deli.

Open every Friday through Sunday, Solvay Society’s taproom has a massive selection on tap, with knowledgeable staff behind the bar to guide you through their beer and lager range, if you aren’t sure what to try and buy. Solvay Society is a microbrewery so you’ll often find guest craft beers on tap too.

Homely as heck with several rooms to enjoy your beers in plus a little beer garden with deck out back, you are greeted by several huge fridges full of craft beers when you first enter (so much choice!). Seriously Stone Mini Market must have one of the best choices of craft beer cans along the Leytonstone Beer Mile (if not East London) and the prices are reasonable compared to other London taprooms.

Recently winning a Time Out award (as voted for by local residents), Stone Mini Market has a homely feel and is well loved by the local community. They often have a pop up kitchen out back (we recently tried Korean beef tacos from Chicken & Gochu there – delicious).

Dam Tasty by name, dam tasty by nature. Leytonstone’s newest taproom at the time of writing (November 2022) which opened just a few weeks after its neighbour Mammoth Taproom (so spoilt for choice in Leytonstone!), this taproom is just a short hop from Leytonstone High Road Overground (and they also have a ‘hop’ plant in the yard).

Open Thursdays through to Saturdays with Japanese street food on offer from Kotora, Dam Tasty’s beer garden yard has a shabby chic feel and a constantly changing craft beer selection.

Mammoth Tap has a prime spot located underneath the railway arches at Leytonstone High Road overground station – which is useful when trying to combine a pint with getting the last train home! Which you may well do as this is one of the best taprooms in Leytonstone and along the Leytonstone Beer Mile.

We first visited Mammoth Tap on its opening day (although brewing for years, Mammoth Brewery’s Leytonstone venue opened in spring 2022) and have been back several times since. It is hugely popular, particularly with families and they often have a live DJ (ambient) setting up decks in the taproom inside) and a few tables and chairs out front, sometimes with a street food vendor

Mammoth Tap’s craft range on tap is always epic, including all their core lines like Prism Lager plus a decadent and delicious stout. Grab a pint (or half), pull up a chair in the window and watch the world go by.

A quirky venue with bags of character and renowned for its arts and entertainment schedule (think live music, literary performances, Q&As etc), the Wanstead Tap is located beneath the railway arches with a cosy little beer garden (parklet) looking out over a quiet residential street – it all just feels very neighbourly and nice, like the local bar you’ve always longed for.

Staff are always super friendly here and often tell you about their most recent range of craft beer cans that they’ve taken delivery of. Inside, there is much to look at and also usually a couple of local brewery lines on draft (we had Signature Brew on our last visit, located in nearby Walthamstow).

Or as we like to call it, the Very Decent Beer Company (have confidence in yourselves, lads and ladies!). Definitely fitting of its name and the final stop on the Leytonstone Beer Mile if you start from the north, this is another example of a great Leytonstone taproom located underneath a railway arch (always a good sign!)

Near to Wanstead Flats and a short walk (or stagger) from the Wanstead Tap, the Pretty Decent Beer Co has a neat, industrial interior with white walls aplenty and several tables inside plus a small beer garden out front.

Open every day, Pretty Decent Beer Co has creative and colourful can artwork (some of them are absolutely hilarious including p*ss takes of some of the reviews they’ve received). All of the beers we tried at Pretty Decent Beer Co were spot on (especially the IPAs) as we worked our way through the draft and can selections. Keep an eye out for guest street food kitchens too that pop up to the left of the bar. 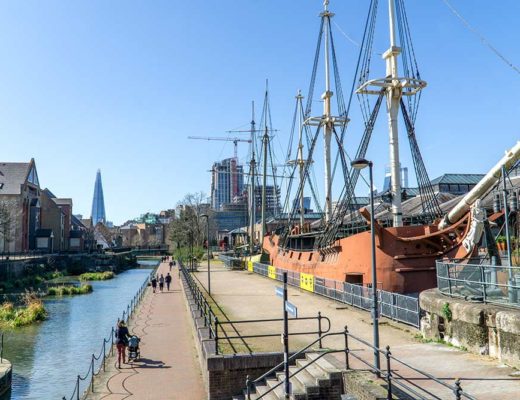 13 epic things to do in Wapping, London – by a local 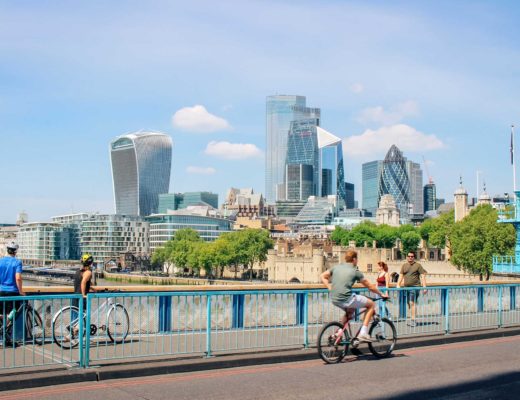 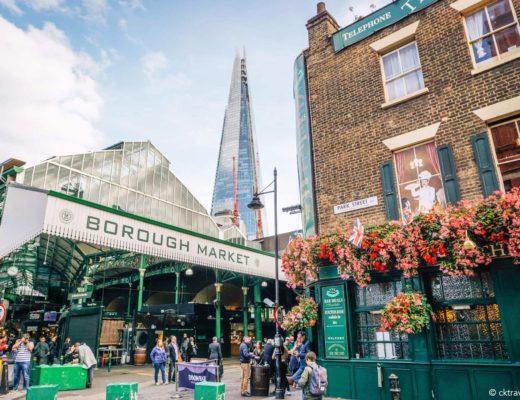 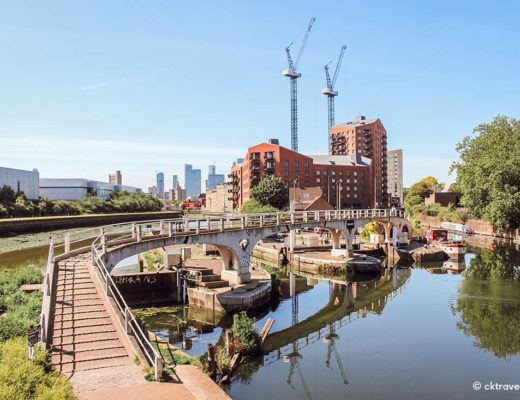 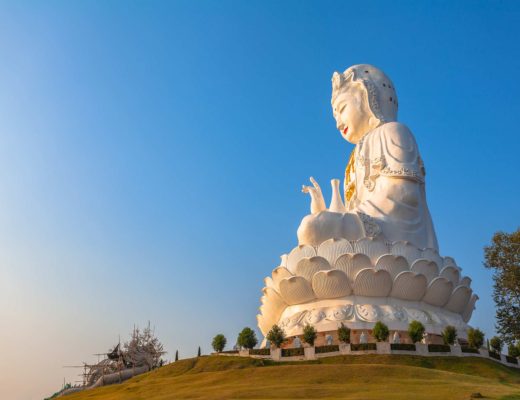