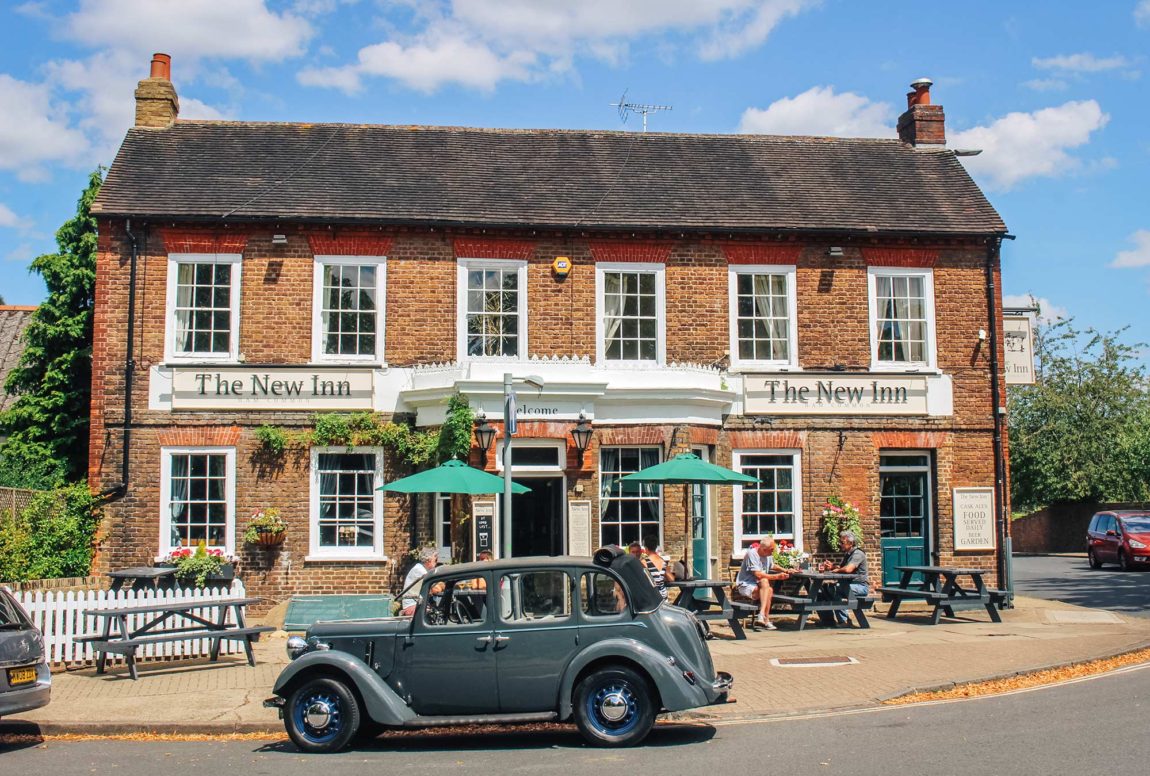 Things to do in Ham, Richmond, London – travel guide

Located in the borough of Richmond, Ham is an idyllic spot located close to the banks of the Thames in south west London. A little like taking a step back in time, Ham plays host to gorgeous green spaces, historic houses and pubs plus one of the cutest and most charming commons you’ll find on the outskirts of the capital. You could be forgiven for thinking you’d left London as Ham has such a quintessential hamlet feel (it is actually a lot larger than it looks).

Here is our guide to the top things to do in Ham, which can all easily be done in one day trip:

We of course start with Ham House, one of London’s finest historic houses, built in the early 1600s and boasting one of the most ornate gardens in the country. Grade I listed and now managed by the National Trust (admission fees apply), this magnificent Stuart mansion is well preserved and renowned for its interiors and collection of art and was the creation of Elizabeth Murray, Duchess of Lauderdale and a Scottish noblewomen.

The Ham House gardens are vast and include lots of out buildings including an ice house and orangery – it is also said to be one of the few remaining ‘formal’ gardens to outlive the English Landscape movement. If possible, we’d recommend you visit Ham House in the morning as this is when the stunning gardens get the best light – the Orangery Cafe also does a nice line in teas and sweet treats.

Interestingly, you may recognise Ham House in a more contemporary setting, as it is a popular location for filming – movies filmed at Ham House include Sense & Sensibility, John Carter, Victoria & Abdul, Never Let Me Go plus Spice World(!)

Mmm, Ham AND duck! Ham Common is at the very heart of Ham Village  – you know you are getting close when you see the red triangle ‘Ducks Crossing’ road signs. Ham Common is actually pretty huge, around 50 hectares and size so ample room for picnics and sunbathers, even on the sunniest of days.

Ham Common dates back to the 17th century and there are lots of majestic and rather grand looking buildings dotted around the common including St Thomas Aquinas Church, Ormeley Lodge and Cassel Hospital. Several riding stables are also located nearby so you may also see horses going for a gallop.

Take a stroll to the Ham duckpond – when we visited at the start of the summer, there were lots of ducklings and baby swans. On a clear and calm day, the Ham duckpond is mirrorlike and such a pretty spot.

We stumbled across three main pubs whilst walking around Ham (it was a hot day and therefore thirsty work!)

A beautiful building (Grade II listed) and an absolute gem of a location, with picnic tables out the front overlooking Ham Common. Dating from the 18th century and with a timbered ceiling, it serves a good range of beers, ales on tap and nice pub grub. On the occasion we visited, there was an vintage car out the front so we kind of felt like we were in an episode of some quaint murder mystery programme like Inspector Morse.

The Hand and Flower pub and restaurant

Located on the southern edge of Ham Common, when we tried to visit in July 2020, the Hand and Flower seemed to be closed so we aren’t sure if this is permanent or just a temporary closure due to covid19.

This looks like a gorgeous pub, but it looked like it was looking for a new leaseholder when we visited and so was shut – hopefully it will have reopened next time we visit Ham.

A little walk away from Ham Common is Ham Parade, a nondescript row of chain shops and cafes and not really worth a visit unless you are looking for a snack or for some picnic items to enjoy on Ham Common. It also feels like a missed opportunity, in terms of not doing something similar to say the town of Bulls in New Zealand where every shop is named after the town e.g. Ham pizza, Ham sandwich, Ham and chips etc…

Other things to do in the Ham area include:

Pretty plants galore (an Instagrammer’s dream) and a nice spot to enjoy some tea and treats amongst flowers in their Teahouse.

A gorgeous gem located on the river, there is plenty to do in Richmond, from fine dining and sumptuous shopping through to relaxing on Richmond Green or enjoying a pint in one of its many old pubs. Read more in our guide to Richmond >

Ham House itself can be seen from the banks of the Thames so you can continue your journey afterwards along the towpath to either Twickenham or Richmond.

Did you enjoy our things to do in Ham blog post? Let us know in the comments or by sharing the blog on social media. 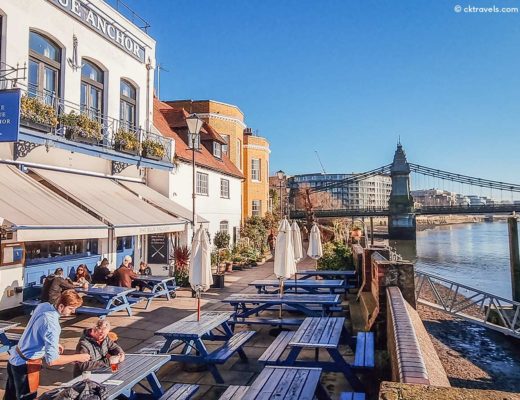 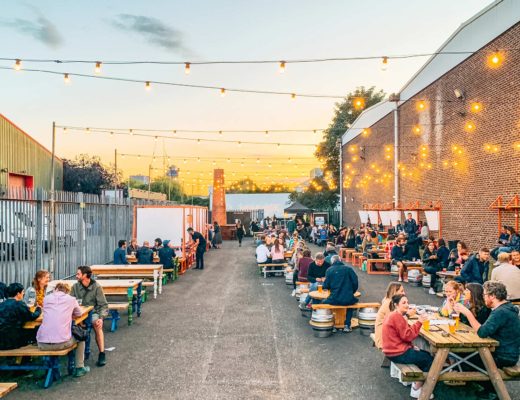 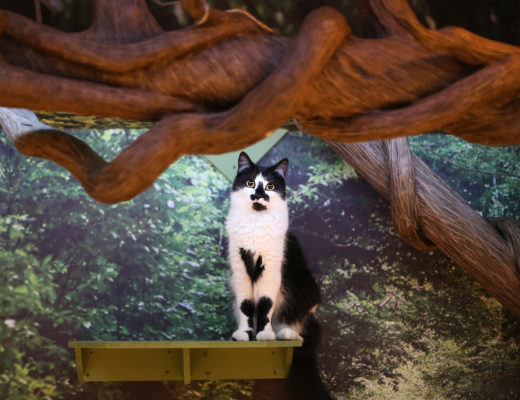 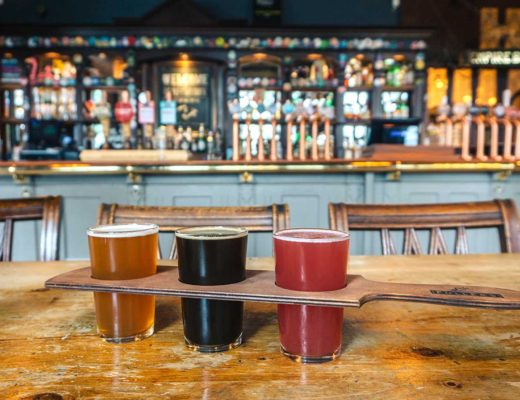