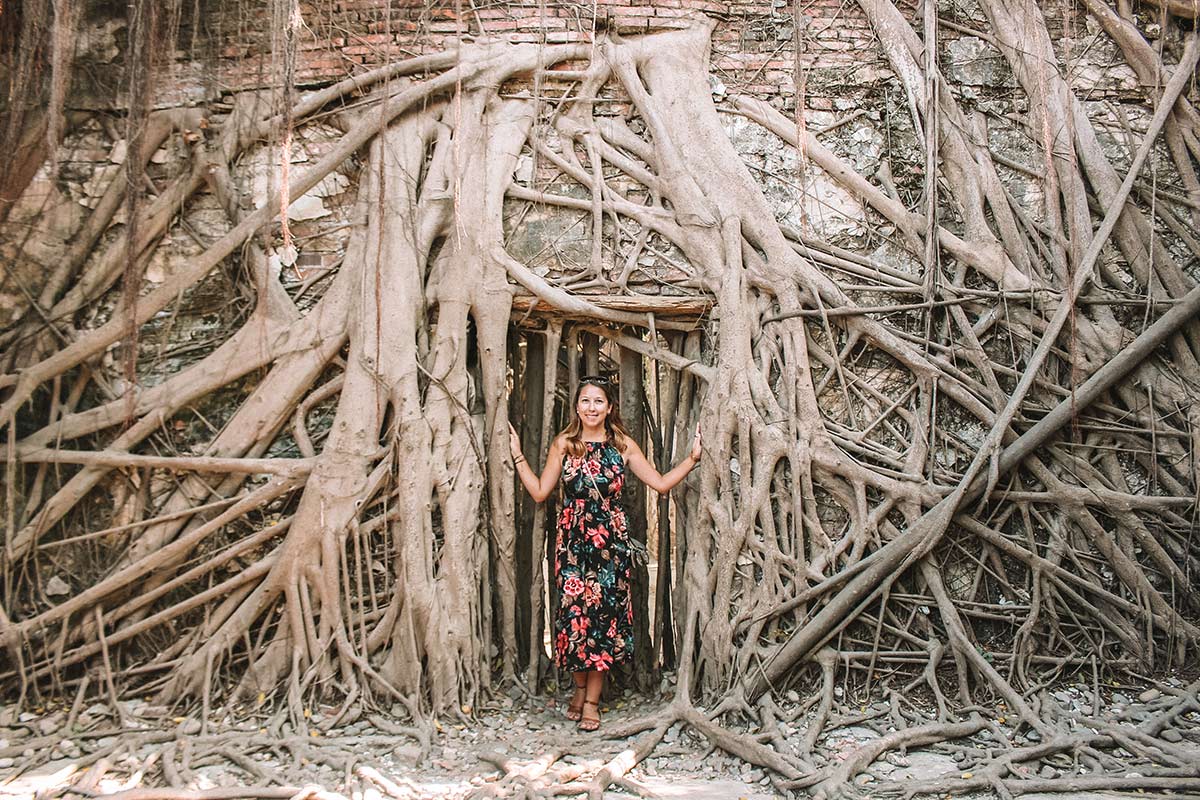 Whilst exploring the west coast of Taiwan on a three week trip, we decided to spend a couple of days in Tainan. As Taiwan’s national tourist board had declared the neighbouring (and historic town) of the Anping District as one of the ‘best small tourist towns’ in Taiwan, we decided to go so see it for ourselves.

A quick history lesson before we begin – the town of Anping dates back to the 17th century, when the Dutch East India Company occupied a small sandy ridge called Tayouan and built Fort Zeelandia (which we visit later). The Dutch moved their headquarters to Tayouan after leaving the Pescadores in 1624. Due to silting over time, the islet joined with the mainland and Japan seized control of the area and brought an end to the Dutch colonisation.

How to get to Anping District by public transport

To get to the Anping District from Tainan city centre, you can take the Tainan tourist shuttle (route 88 or 99) from the bus stop immediately across the road from the train station (the bus stop is named ‘Tainan Railway South Station’). Alternatively you can take the local city bus (route number 2: Kun Shan University ↔ Anping).

The fare is only 18 TWD one way and you can either pay by cash (try to use the exact amount as no change is given), or utilise the standard Easycard which is accepted all over Taiwan.

After a bus ride of about 20 minutes, the first stop of the day in the Anping District is Anping Treehouse. Now this is something that we had never read about or seen on Instagram before yet it was one of the most unique (and photogenic) places we’ve visited in Taiwan. The treehouse itself is actually a former warehouse that was abandoned for many years and allowed to go to ruin, overgrown with banyan trees.

Opened to the public in 2004, the best way I can describe it is ‘Angkor Wat’ meets ‘Shoreditch warehouse chic’ (is that too pretentious?!). It doesn’t sound that interesting but wandering around the ruins with roots spreading all over the brickwork (plus newly installed gantry stair-cases so you can see the overall ruins) is fascinating. Think of Ta Prohm in Siem Reap and you’ll see where we are going with this.

There is also a coffee shop and museum onsite here and a couple of really nice gift-shops (we bought some arty fridge magnets that we hadn’t seen anywhere else).

Out the back, there is a small ‘sky bridge’ that goes over a river and allows views of the nearby area. As admission to this whole complex is only 50 TWD / 25 TWD for students (£1.25 / 60p respectively), this is an affordable and backpacker friendly attraction.

A short walk from Anping Treehouse is Anping Fort (also known as Fort Zeelanda). Once again, admission is 50 TWD (or if you plan on visiting several of the main attractions, there is a special pass for $150 TWD that includes both the treehouse and fort).

The fort can be seen for miles around and was built in the 1620s by the Dutch East India Company, to act as an international business centre. As trade at the time depended on “military force to control the markets”, the value of the area to the Dutch was mainly in its strategic position.

Now, its history appears to be taught in a lot of local schools, as on the day we visited, we bumped into several school groups, all of whom wanted us to know they knew how to say ‘Hello’ and ‘Goodbye’ in English – too cute!

As well as exploring the fort walls and original bastion, you can climb up some steep stairs and also climb up a modern tower, giving you 360 degree views of the local area (although there are narrow stairs up so not great if you don’t enjoy heights).

There is a nice gift shop plus an excellent museum and interpretation information. We also visited the cafe as it was a hot day and their tables and chairs were in the shade. The cafe was really cheap and we opted for a Taiwan beer (only 35 TWD) as it had special branding on, unique to the region. Any excuse for a lunchtime beer eh?!

From the fort, we visited Tianhou Temple as it is the first main temple you see as you exit the fort gates. An incredibly intricate and beautiful temple with its origins dating back from 1668 (although last rebuilt in 1994), this the largest temple in the area.

Tianhou (also known as Anping Matsu Temple) was very busy with worshippers paying their respects whilst we visited so we tried not to get in their way and only stayed a short amount of time to get some photos – it is free to visit.

Lunch in the Anping District

By now it was lunch-time so we decided to get some food. We had been in Tainan for two days and still had yet to try the famous shrimp rolls. So we paid a visit to Anping Chou’s Delicacy (or Chou’s Shrimp Rolls), found at 137 Anping Road (a couple of minutes away from Tianhou Temple).

The restaurant was heaving and we managed to grab the last free table. Much like a fish & chip shop in the UK, you go up to the counter (we had to ask for an English menu), order your food and then they make it there and then within seconds.

We opted for two shrimp rolls (65 TWD for two) and a rice noodle dish (50 TWD). Both were tasty although the shrimp roll was a little too greasy and fatty due to the batter. We have also heard of other shops using intestines as the outer layer for shrimp rolls!

Our final stop in the Anping District was Anping Old Street. After our interesting visits to the treehouse and fort, we found the Old Street rather disappointing; and almost an anti-climax to our time in Anping.

Any historical charm had given way to a series of disappointing food-stalls, numerous toy and souvenir sellers plus lame street entertainers ( I mean, how is a silver costumed dancer, moving to loud beats in-keeping with the heritage with one of the oldest streets in the whole of Taiwan)?

There are so many other areas in the region that have managed to retain some sense of their origins (Shennong Road in nearby Tainan is a perfect example) that I think Anping deserves better than this sub-standard old street pastiche. The one thing however that did keep us mildly entertained here was the constant popping of prawn crackers in little machines, which would then be packaged up by the stall holders.

Overall, we loved our half day visit to the Anping district, one of the most historic and well preserved places in Taiwan. It is well worth a visit whilst staying in Tainan as its very cheap both to get there on the bus and in terms of admission prices.

If you are really pushed for time, we would recommend that your number one thing to do here would be a quick visit to the tree-house, given how unique (and tree-mendous!) an adventure it is.

Here are some highly rated accommodation suggestions for all types of budget in Tainan!

Alternatively if you are looking for something more special then treat yourself to a stay at one of these beautiful hotels in Tainan:

Did you enjoy our Anping District blog post? Let us know in the comments or by sharing it on social media. 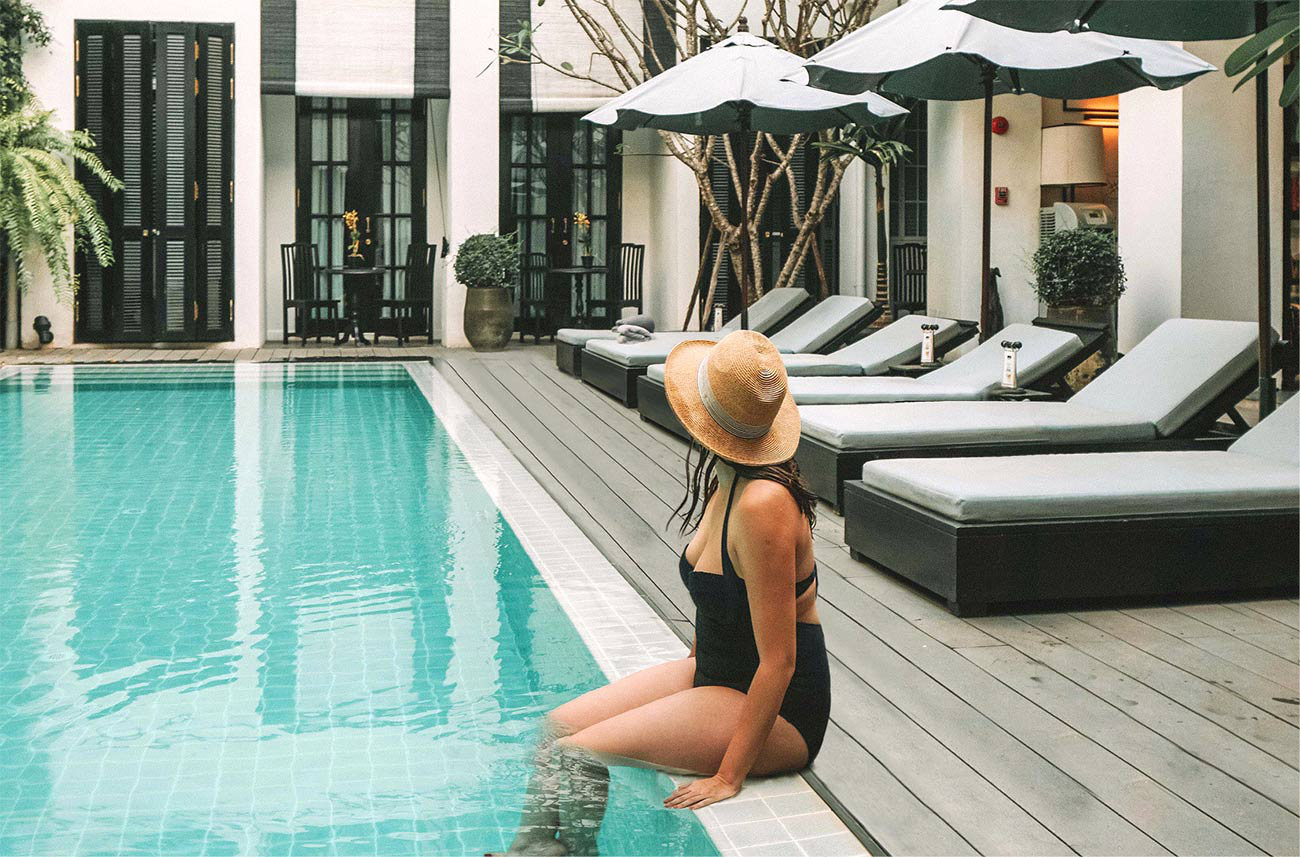 99 The Heritage Hotel – a stylish stay in Chiang Mai 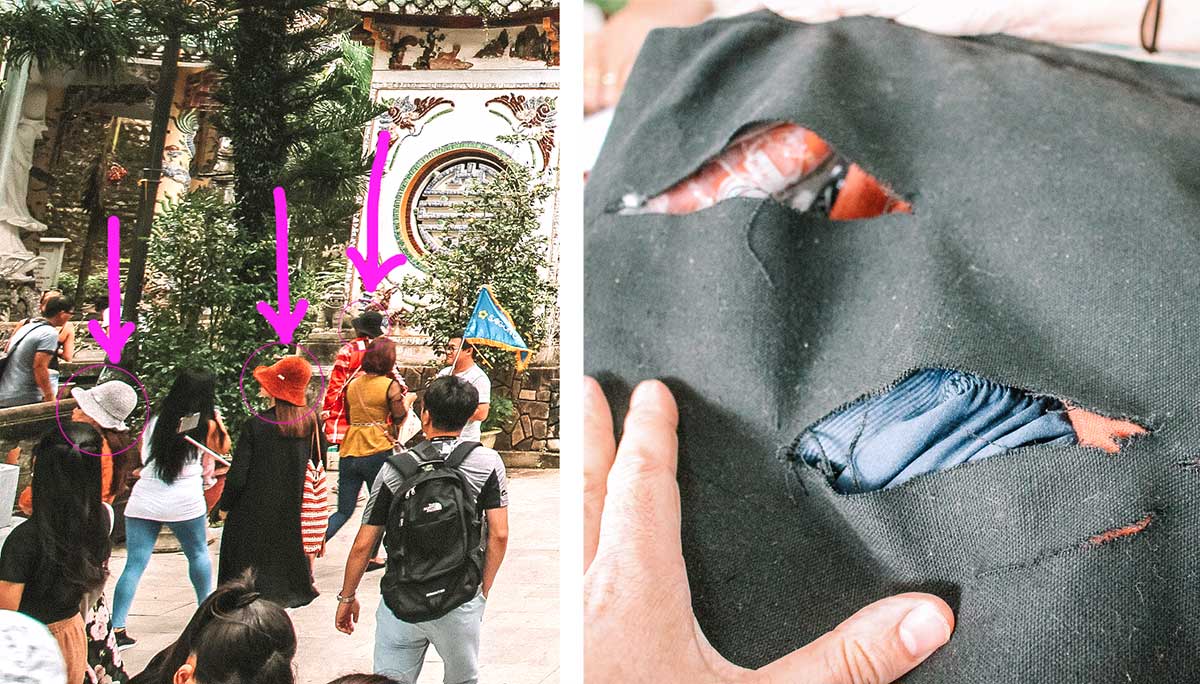 Be aware in Marble Mountains – how I was robbed in Da Nang, Vietnam 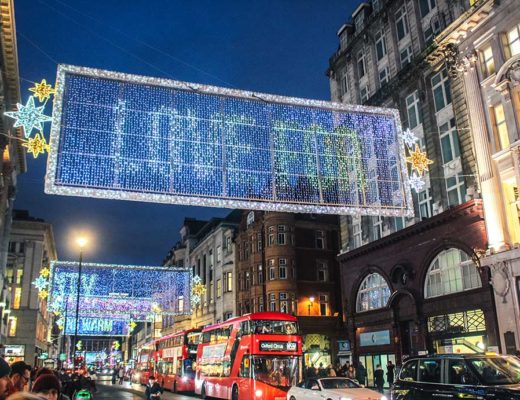 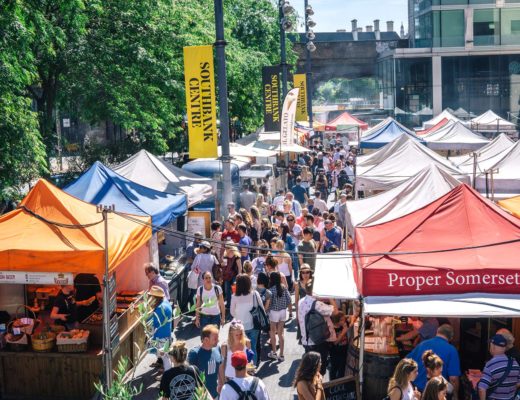